I’ve been working for more than 10 years as a translator and translate from Finnish into Swedish. Swedish is my mother tongue, but I have learned Finnish as an adult. This isn’t very common, but if you're a fennophile, you can’t help it. That's what I call myself. A fennophile. And it’s not only the Finnish language, but Finland itself and the Finnish people that fascinate me. I loved living in Finland. As a fennophile, I would like to share a little bit about the Finnish language, some background, and a few things that are typical of Finnish that differ quite a lot from other languages. It’s a different and complex language. And interesting for a linguist, fennophile or not!

Where does the Finnish language come from?

Finnish is one of the Baltic-Finnish languages in the Finnish-Ugrian language group and it’s closely related to Karelian and Estonian. The oldest historical documents about Finnish life originate from about 1150. Finland gained a written language in 1548, when Mikael Agricola translated the New Testament into Finnish after the Reformation reached Finland. Before that, there was only the spoken language. Finnish is influenced by both Russian and Swedish.

Finnish is spoken as a native language by some 4.9 million people in Finland and as a second language by another half a million. Outside Finland's borders, Sweden is where you find most Finnish speakers (about 300,000).

How many forms can there be for the word dog?

So, what's typical of Finnish? This is typical: 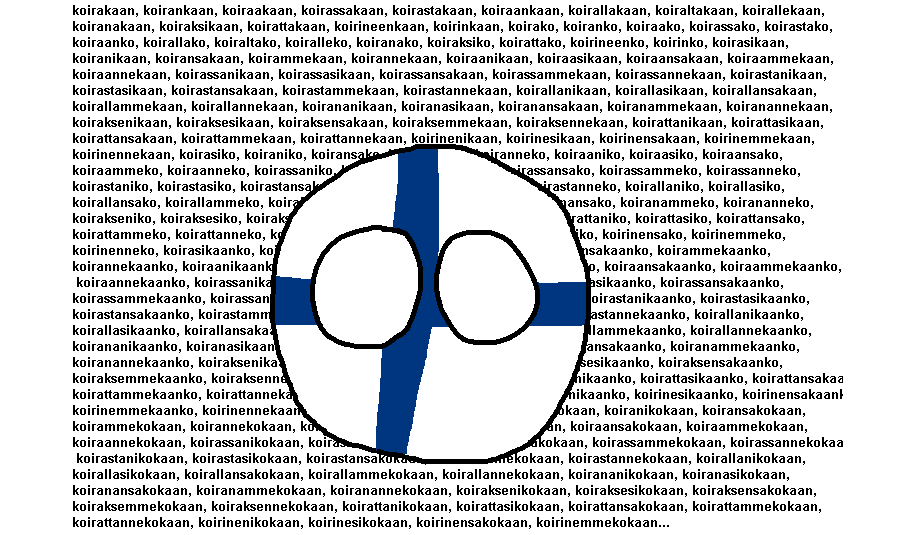 So, why does Finnish have such long words?

Because it is an agglutinative language – individual words change their form to be used in different grammatical contexts. A variety of affixes, i.e. morphemes (part of a word) are added to a word. It's like lots of little pieces of significant meaning stuck onto words like Lego bricks. And you can add on more than one Lego brick! 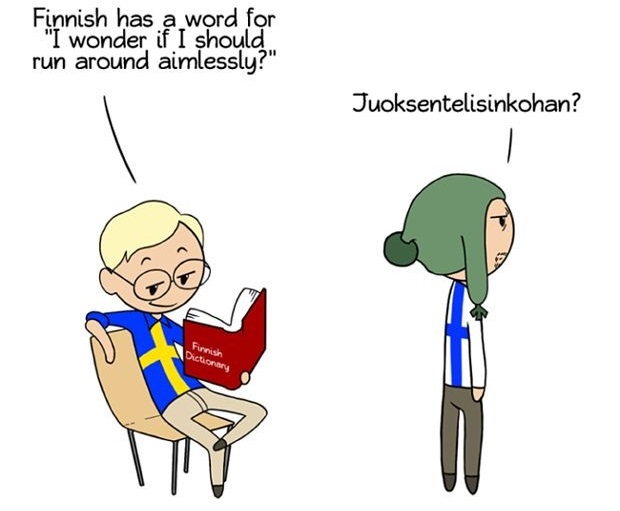 When translating from Finnish, the number of words is often higher in the target text.

There are 15 grammatical cases, 12 of which are actually used in modern Finnish. These give you the ability to express a lot of different things, such as existence and direction (as well as cases being used for prepositions like English on, in, to, from). Even personal names and names of companies, organizations, etc.. are declined in cases (in the case of the coffee brand Nespresso, for example, Nespressoa, Nesspressolle, Nespressolta, Nespressonsa etc.). Especially when it comes to foreign names, this can make it difficult to work out what the original form is.

There are several levels in Finnish, informal and formal language, written and spoken language. You can compare this with Arabic, where you have classical Arabic and more everyday forms of Arabic.

In Finnish there is:

Finland only has one gender neutral pronoun. This can sometimes be problematic and sometimes practical. For example in this add for engagement rings I saw a few years ago: 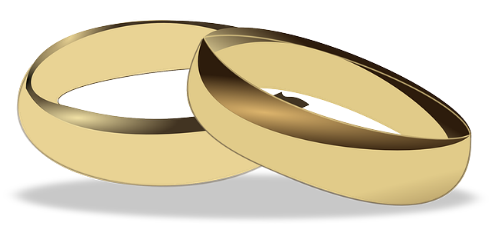 “You and her/him” – In this case the ad can be targeted at any combination of genders in just one sentence.

Finnish does not fit into ready-made templates

It may be difficult to get Finnish to fit into a ready-made layout template. Some of the reasons for this are:

Therefore, it is crucial to take this into account beforehand.

I hope that this very short introduction to the Finnish language from a translator’s perspective will make you more curious about the language and want to learn more. Learning Finnish is not as impossible as many people believe. 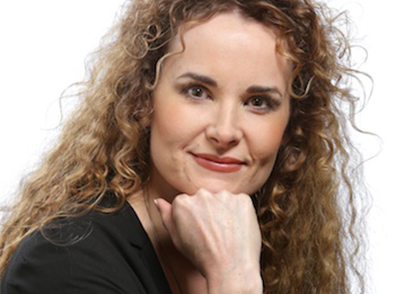 Elin lives in Stockholm and is married & has three children.

She has a Master’s degree in French, Spanish and Nordic languages.

When she is not at work, she enjoys scuba diving, travelling and reading.

LanguageWire is one of the world’s leading providers of language services. Founded in 2000, LanguageWire continually develops unique technology to help brands reach their full global potential. Backed by a worldwide network of language experts and an intuitive online platform, we make it easy to manage multilingual content. Our tools and expertise help solve your content challenges so you can reach your global audience.