Artificial intelligence, or deep neural networks and machine learning to be more precise, is a big thing. The Google DeepMind project has hit the headlines around the world and introduced what’s going on in the lab to the mainstream. A popular story is AlphaGo, a computer program developed by the Google DeepMind team. It recently beat world-class Go player Lee Se-dol, something that was predicted to be many years away due to the high level of intuition required to play the game (there are more possible positions on the grid than atoms in the universe!).

But how about something that we already use every day? Machine translation (MT) is an example of artificial intelligence algorithms applied to real-world problems. This isn’t some abstract edge technology, it’s a tool that we use daily to help us work, relax and be entertained.

A brief history of MT 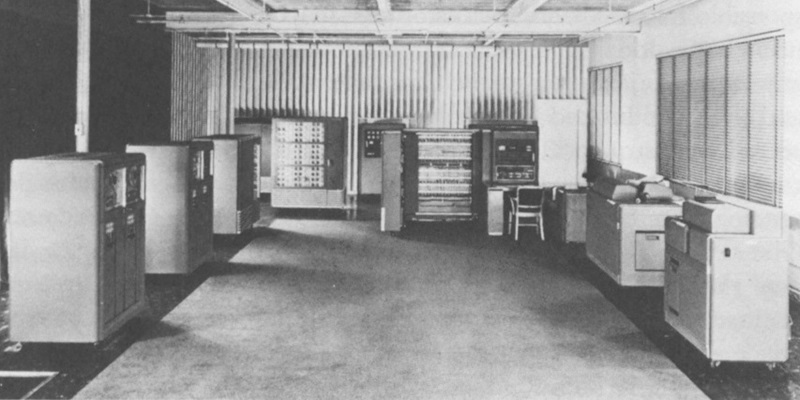 To understand the current state of MT, it makes sense to look at its origins. The idea of MT started to take off shortly after World War II with close connection to cryptography. But there was pushback against the idea from the outset. J.E. Holmström wrote in a 1951 report for UNESCO that “the resulting literary style would be atrocious and fuller of ‘howlers’ and false values than the worst that any human translator produces”. He also claimed that “translation is an art”, which leads us to an interesting question which is still being debated; will machines ever be capable of producing art?

His comments were followed a few short years later by the first demonstration of an MT system. This was a 1954 collaboration between Georgetown University and IBM that translated Russian into English. It was quite a success, according to IBM’s press release at least, and raised expectations of MT’s capabilities in the coming years. But as with many exciting new technologies, progress was much slower than anticipated.

If you are interested in finding out more about the origins of MT, John Hutchins’ 1997 paper titled Translation Technology and the Translator offers a great account of its journey.

Rise of the machines

Many complex issues that were debated in these early days are still unresolved, like the fact that MT has to go deeper than just replacing words. The context of each word needs to be carefully considered during translation. Idioms and the quirks of various domains, such as sports writing compared to business writing, make the production of fully automatic and high quality MT a difficult skill to master. Creating a program to understand source text as a human would and reproduce this in another language while taking into account cultural aspects is a huge task. This is why machines will not be taking over translation in the foreseeable future.

This interesting post by David Raab of Martech Advisor explores job categories that are at risk of being lost by humans due to computerisation. It reflects the idea that the more creative and intuitive the work, the less likely it is to be replaced at any time soon. 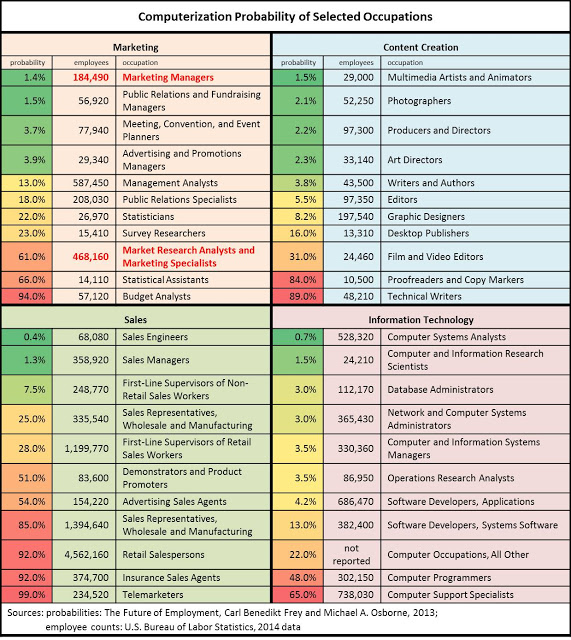 The question of whether or not machines are ready to replace creative humans is also discussed in a 2016 report by McKinsey & Co. The management consulting firm looked at the potential for activities to be automated through current technologies. It found that many tasks are ready for automation now – maybe more than we currently would think. 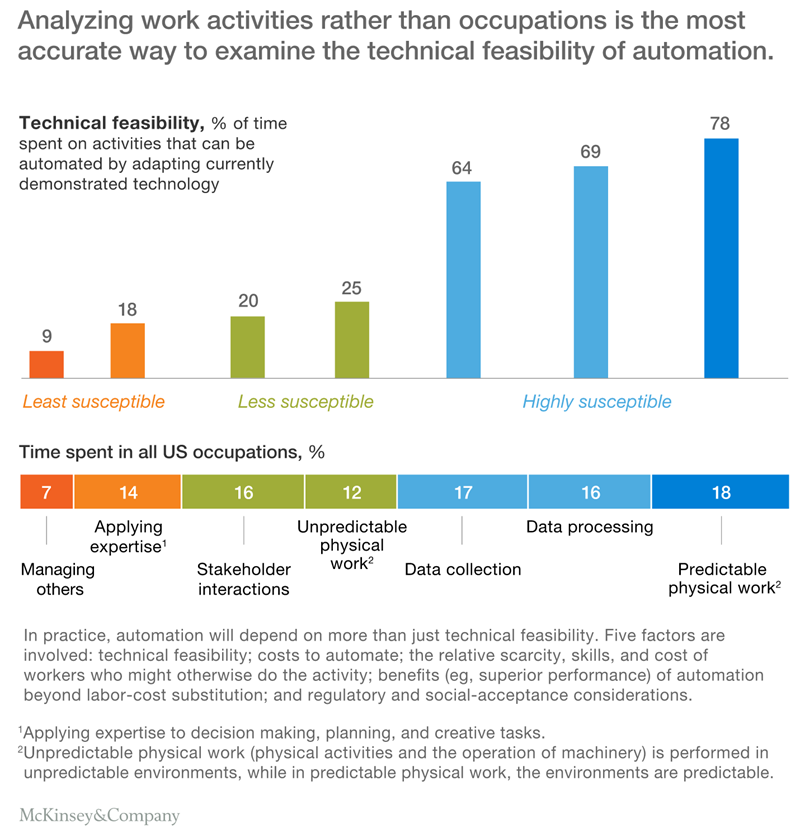 But are we about to see a revolution in automation? Some would say that we are on the verge of a massive jump in automation. Much like the first wave of automation which replaced many blue collar jobs, the next wave might be going after jobs in the service industries.

The examples seem almost endless: Uber is investing millions in automated driving technology in order to elevate humanity, Xero is probably part of the reason why Price Waterhouse Coopers (PWC) thinks that accounting is one of the most likely roles to be automated in the next 20 years, and The Washington Post used an algorithm to write stories during the Rio 2016 Olympics.

However, in all of these examples, the idea is to shift human resources into areas where they are more productive. Or as Jeremy Gilbert, the Director of Strategic Initiatives at the Washington Post says, “We’re not trying to replace reporters, we’re trying to free them up”. 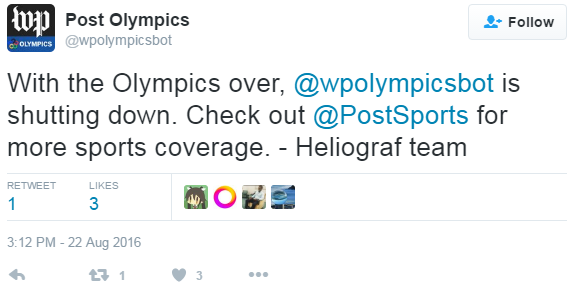 This robot lost its job.

Translators vs the machines

Let’s begin by making one thing clear: high quality translation isn’t being replaced by machines any time soon. In order for content to stand out in the age of the ad-blocker, it needs to be entertaining, insightful and valuable. This means that original thought, empathy and high levels of creativity are needed. And as discussed in our blog post: Meet Customers’ Expectations and Speak Like a Local, there are many complex factors to take into account when creating multilingual content. MT doesn’t go far enough to engage customers, they need fluent communication that take cultural and stylistic factors into account. With this in mind, here are some key points to consider if you’d like to take advantage of MT:

Will software be mistake free?

Everyone makes mistakes, but in many cases machines make less mistakes than humans. The simpler the task, the better the machine can do it. Even complex tasks like driving can be improved by automation. Tesla’s computer aided cars drove 130 million miles in the US before their first fatality while the average is 94 million miles per fatality for conventional cars. Although this may not take the relative skill level of Tesla drivers into account, the implication is clear – machines can reduce human-error. But would you trust a machine with your brand?

A small town in Spain called As Pontes once made an MT mistake that went around the world. And this doesn’t even begin taking into consideration whether or not MT can capture the right tone of voice for a brand.

Can a machine recognise cultural and historical differences?

For example, you might say that a wallet can hold a ‘Personalausweis’ (identity card) in a product description in Germany. But translating this to ‘identity card’ in countries without such cards, e.g. Australia, the UK, New Zealand and USA, would sound foreign even though the words make sense. An innumerable amount of similar differences still exists, even with the world getting metaphorically smaller. This makes having a deeper cultural understanding vital when creating multilingual content. It’s important to remember that being bilingual doesn’t make someone a good translator. It takes years of experience and learning to be able to fluently transfer meaning to a new language. You could say that professional translators breathe life into words. 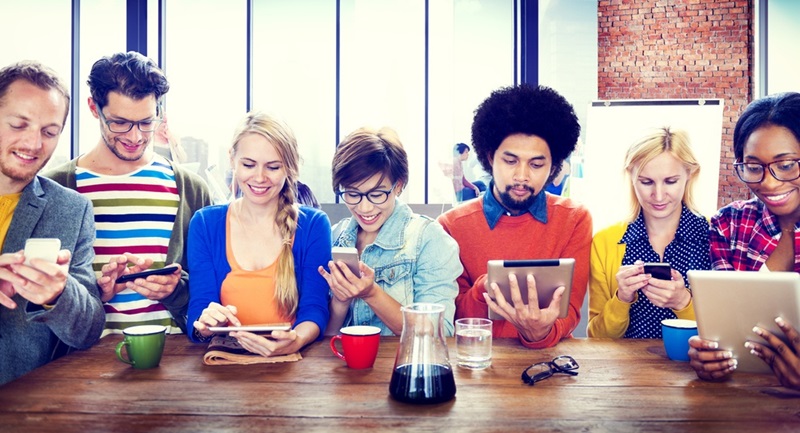 Can a computer understand cultural differences?

The most ubiquitous MT tool, Google Translate, is a good example when considering confidentiality. Everything translated through translate.google.com is kept by Google, meaning there’s always the risk that it could end up in the wrong hands. However, when using Google’s translation API, which is a paid service, Google guarantees confidentiality.

Where can you accept lower quality translations?

This is the big question when considering implementation of MT. It’s a cheaper and quicker solution than human translation, but the quality will not be up to the level of professional human translators. On the other hand, there aren’t enough translators to translate the higher volumes of content hitting the web. Therefore, prioritising translation in terms of quality and quantity is one way to find the right time to use MT in a way that adds value.

Below, you can see some basic groupings of content and what might make sense in terms of translation. For content that needs to be highly accurate, professional human translation is necessary. For content that has a higher frequency of release and doesn’t have the same quality requirements, machine translation with post-editing by a professional translator is a plausible option. And finally, for very high frequency content, such as social media customer support, raw MT could be sufficient. 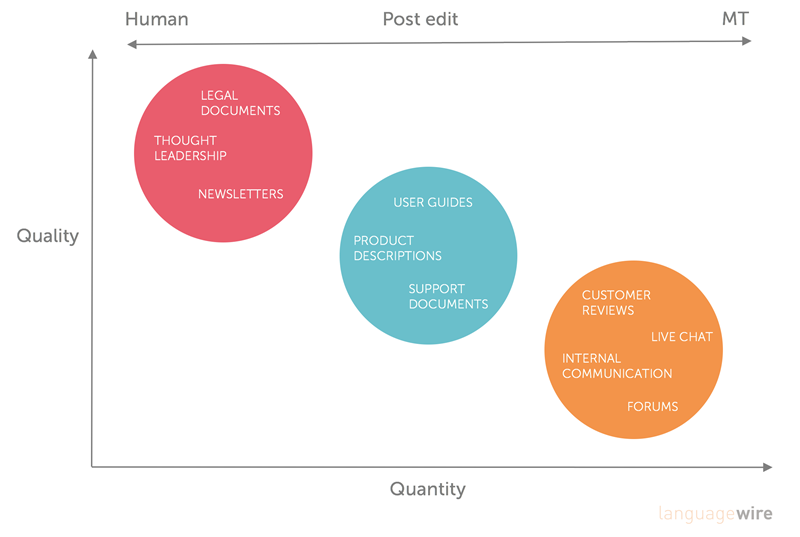 Technology will increasingly progress towards automation. Some jobs will be lost, but more will be gained as technology helps us focus on non-routine work. Look at the case of the humble automated teller machine (ATM), which has seen massive proliferation since the 1970s. You’d think that this may have reduced the number of people employed by banks to almost zero, but in fact, the reverse has happened.

The same is true for MT. It’s already being used in customer facing content for some basic translation tasks, but brands that want to stand out from the crowd still need to collaborate with an experienced project management and language expert team.

Using MT makes a lot of sense as a writing aid, for routine content or when you need to get the gist of some text in a foreign language. Beyond that, it’s a skill in itself to find areas in your business that could benefit from MT and to use it in a value adding way. The most important thing to remember is, that copy still needs a professional human translator, if you want it to truly engage the customer.