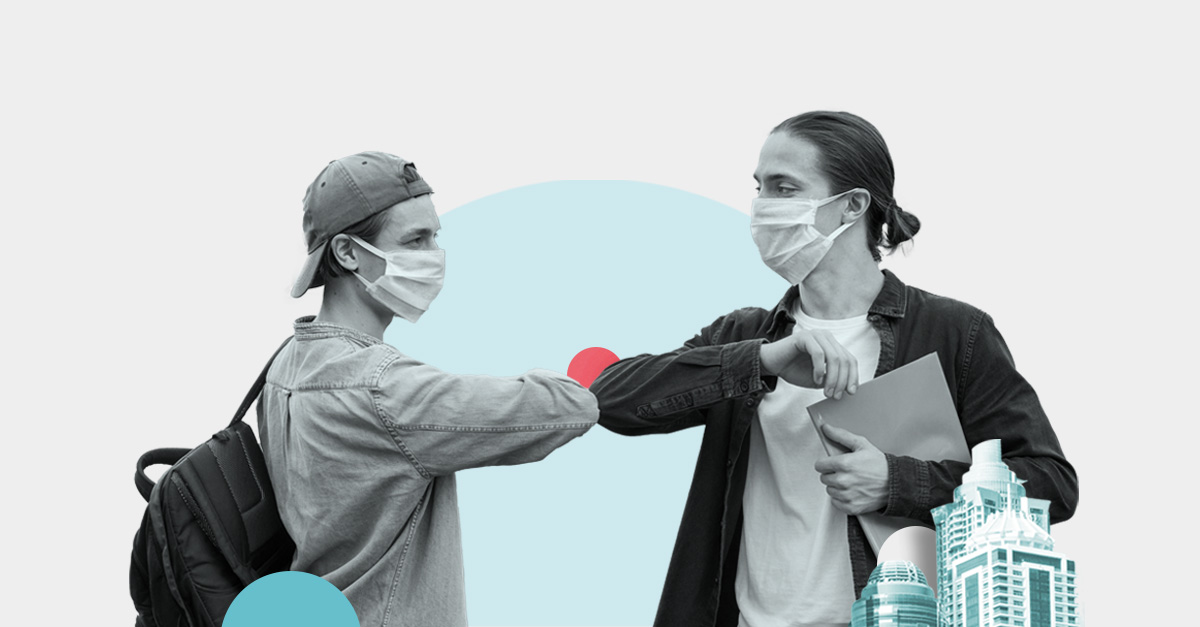 The coronavirus outbreak has brought rise to new words and phrases.

Languages evolve and adapt to new realities and circumstances. The COVID-19 outbreak has not been an exception. Since day one we saw newly coined words being used across social media, memes, and even mainstream media.

Over the past 20 years I have worked closely with languages, and in my role as a linguist at LanguageWire, I’m in contact with languages every day both as proofreader and terminologist for key customers.

In 2020, the effects of the pandemic on society and language have been clear to see in Spain, my native country and where I work.

In Linguistics we look at various factors that impact language, such as social, cultural and political influences. The coronavirus outbreak and the new words and phrases born out of it, will certainly be studied by linguists around the world for many years to come.

One interesting discussion that was born out of the pandemic is the different interpretations of the terms “social distancing” and “physical distancing”.

But before we jump into the nuances of distancing, let’s look at why languages change and how this impacts communication during extraordinary times such as a global pandemic.

From idiolect to neologism

Language act like living entities and evolve over time, adapting to new realities and circumstances. We are constantly adding new words and expressions to spoken language, these are called neologisms.

Any change in a language goes through two phases: the innovation itself, and then dissemination. Usage and change are two sides of the same coin: speakers change the language as they use it, even though this is not always intentional.

The Oxford Dictionary defines the term idiolect as “the speech habits peculiar to a particular person.” A single user applies a word or phrase in a new way (idiolect) they then disseminate the new word.

There are multiple ways these new terms can be shared, such as in a news story, a blog post, video or a social media post. This leads to other speakers using this same word (neologism).

How words evolve: a brief history

In 218 BC, the Romans brought Latin into the Iberian Peninsula, and naturally, the spoken language took its own path and diverted gradually. We have written proof that by the 9th century, the introduced language was already a different entity – the Romance language, currently known as Castilian Spanish.

This was only the beginning of an amazing journey which reshaped language. These changes were born out of human developments and global events. Over several centuries, some new words or neologisms remained whilst others did not.

There are moments in history when many new terms are added to a language. Imagine the Spanish ships bringing new produce, plants and animals from America in the 15th century. The Spanish started eating tomates (tomatoes), patatas (potatoes), judías (beans), pavo (turkey) and chocolate, and these words became part of Spanish vocabulary and culture.

Chocolate even became part of our daily diet – for some of us!

New words during the COVID-19 pandemic

Globalisation and the introduction of neologisms has accelerated in recent years as technology has advanced more rapidly than ever.

We’re communicating and creating more content than ever, and our newly coined words and phrases can reach a global audience thanks to the internet and social media.

The COVID-19 outbreak has resulted in many new words and phrases being used – alongside less common words that already existed – which spread almost as fast as the virus.

Some already existing words and expressions became commonplace during the outbreak, here are some English and Spanish examples:

And new words were coined which quickly became popular:

One of the most widely used terms these days is distanciamiento social (social distancing). This is the technical term used to explain that people need to remain two meters apart from each other. I didn’t think about its real meaning until I read this article from the Fundéu (in Spanish), where the difference between social distancing and physical distancing is explained. As a matter of fact, they have very different meanings.

We don’t know which of these neologisms will stay with us and which ones will fade into oblivion as soon as we get effective treatments and the pandemic is over. We’ll only find this out with time. 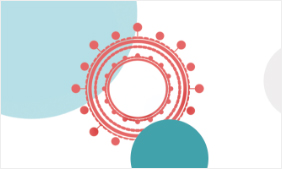 The coronavirus pandemic has changed the way people work. Our technology and teams are fully operational and prepared to meet content demands. 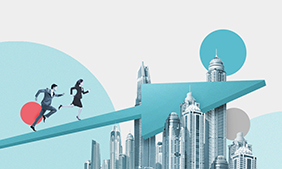 Why the current LSP model is obsolete

Translation agencies and LSPs are no longer fit for purpose. Henrik Lottrup, LanguageWire Co-founder and former CEO, explores how the language industry needs to adapt. 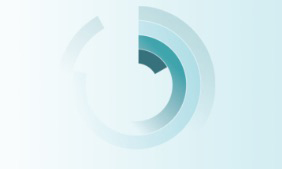 Neural Machine Translation can help you create more content, in more languages, faster than ever before. Read this white paper on NMT to find out how.

Get the latest LanguageWire news

Sign up for our marketing newsletter, where we'll keep you up-to-date on the latest LanguageWire events, company news and industry developments.

We promise that we won't spam you, where you'll receive an email about once every 2 weeks and you can unsubscribe at any time.

Get the latest LanguageWire news